The theme of this work is based on the 36 visions of the Tibetan oracle, known as Mö. In order to be able to shape these oracles graphically I explored a shamánic technique: a set of visionary experiences that arise through tantric meditative practices. In this work I was guided by: a human guru of the Palden Sakya School, a set of archetypical forms (deities), the divination manual of the Tibetan teacher, Jamgon Mipham and a dice.

The Mö is a divination system codified in the Tibet, which allows understanding the hidden forces that reign in a certain situation. It is composed of two modes: the first and less complex one is by means of the Buddhist rosary (mala or tenga’r) and the most complex one by means of one or two dice, traditionally made of human bones.
The origin of the Mö is lost in the beginning of the history of the Tibetan people, this being one of the most shamanic samples that these people have. This shamanic current was later understood by means of pratityasamutpada, the Buddhist principle of the interdependent origination (Tib: Tëndrel), to form a system of Buddhist divination. The most well known system of Mö was codified on the basis of two texts by Mipham, the Great One, in the 19th century.

The subjacent experiences beneath the 36 poetic names of the Jamgon Mipham manual were my initial motivation to investigate this divinatory system. The visions that resulted did not have the expected direct relation to the poetic names and I therefore discovered an intense and complex world. 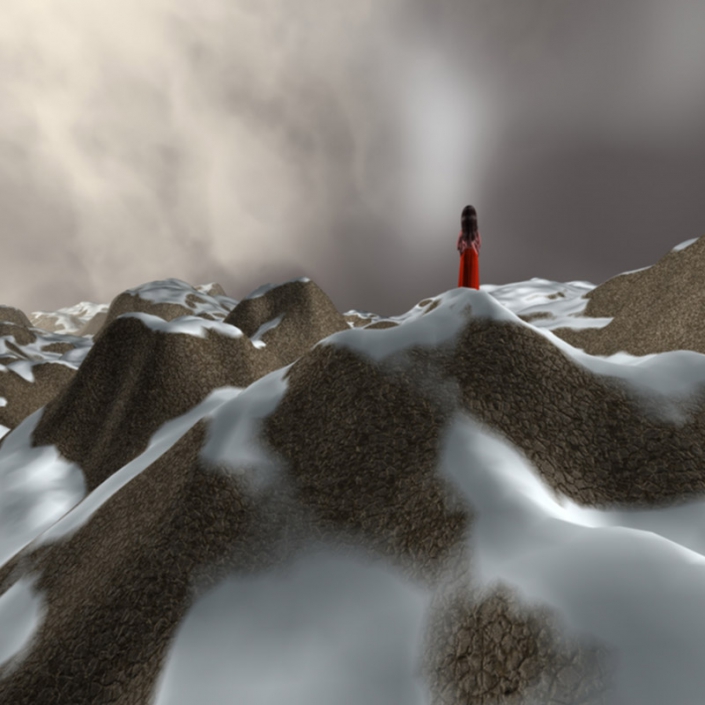 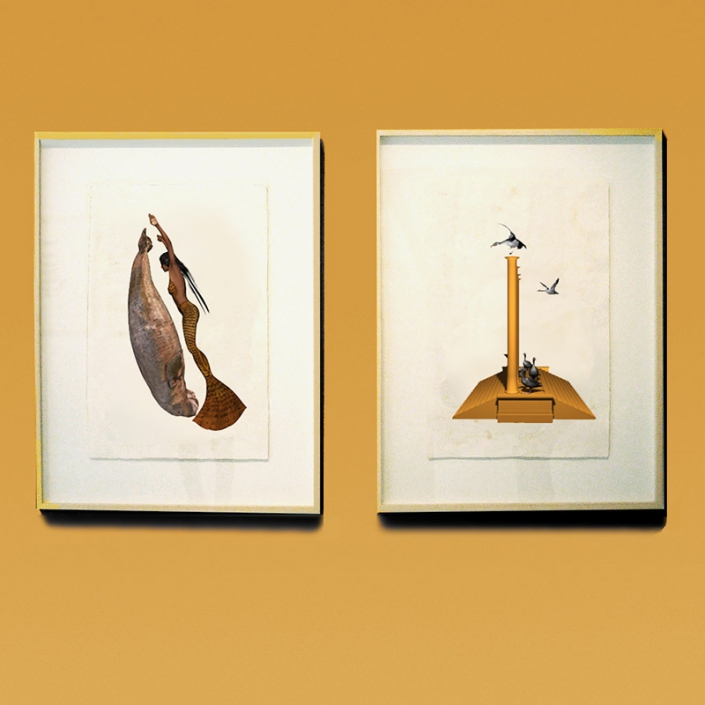 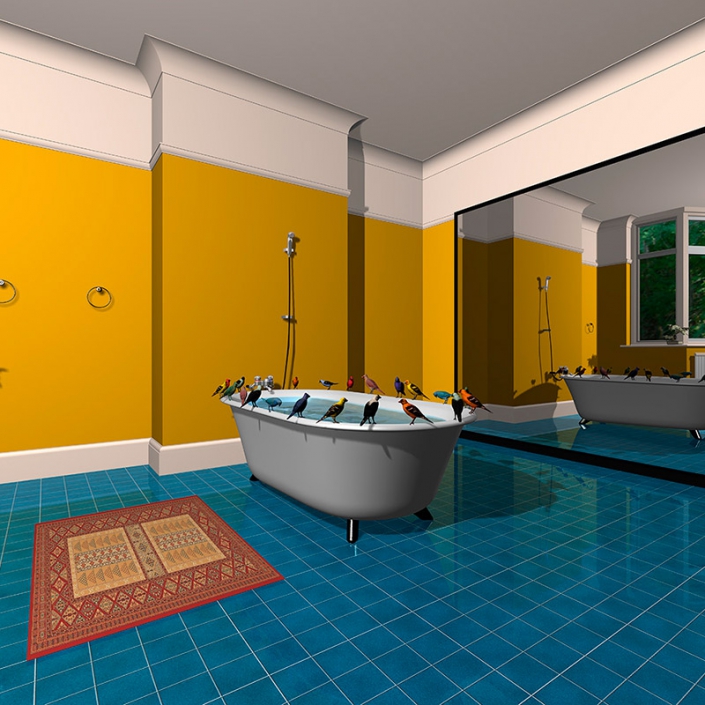 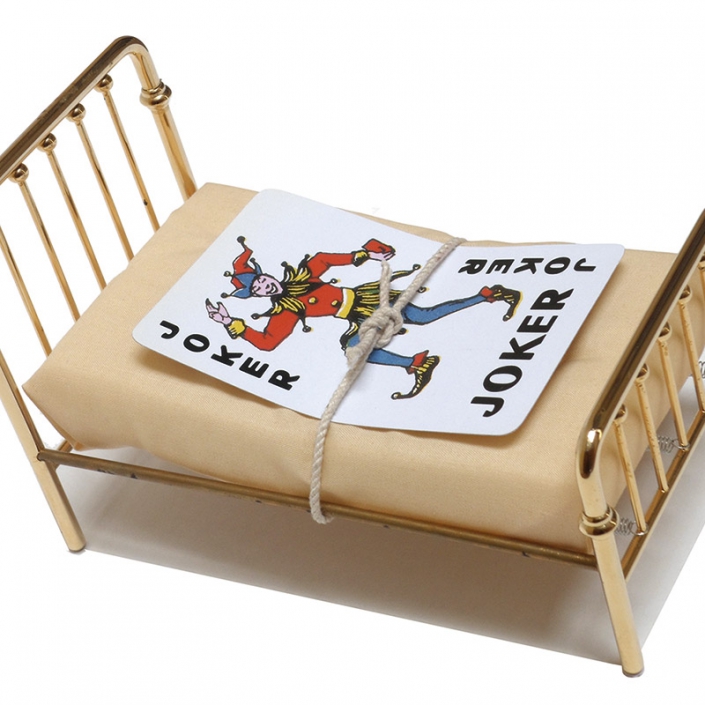 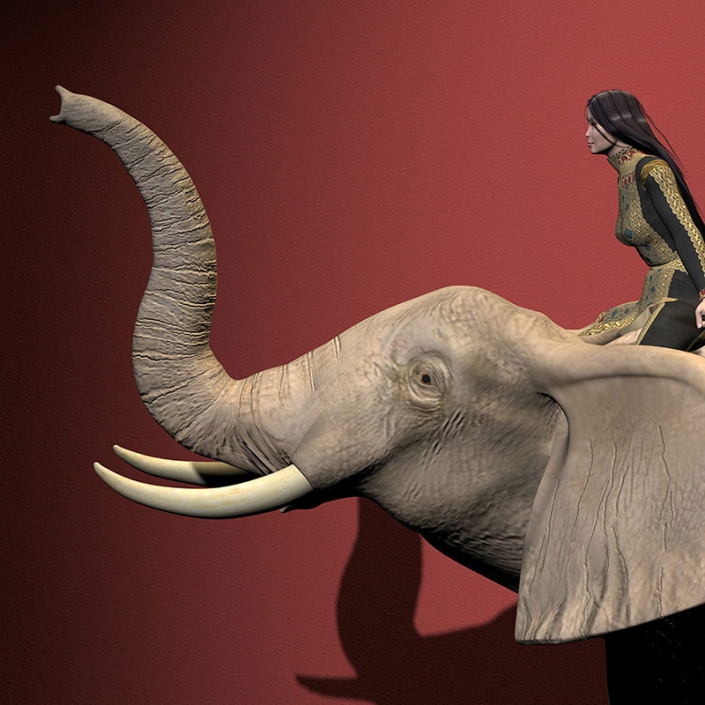 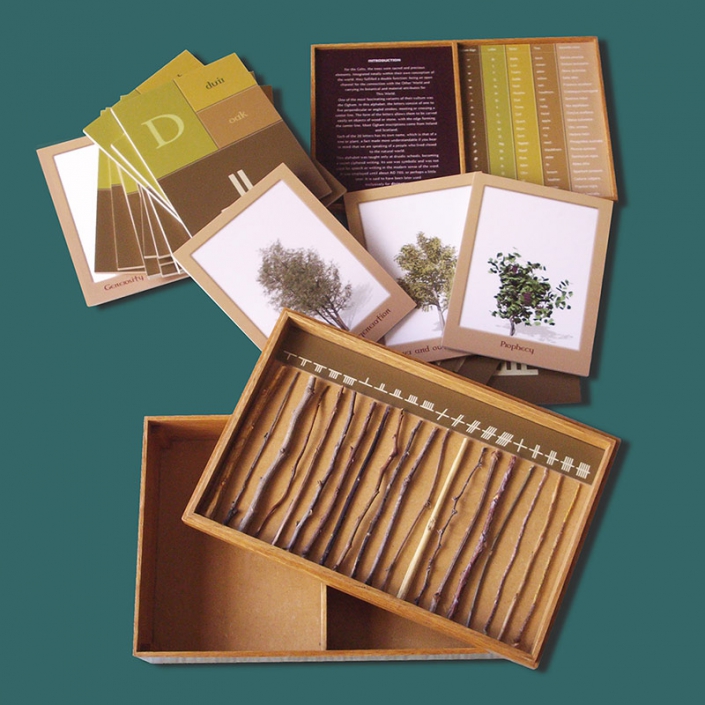 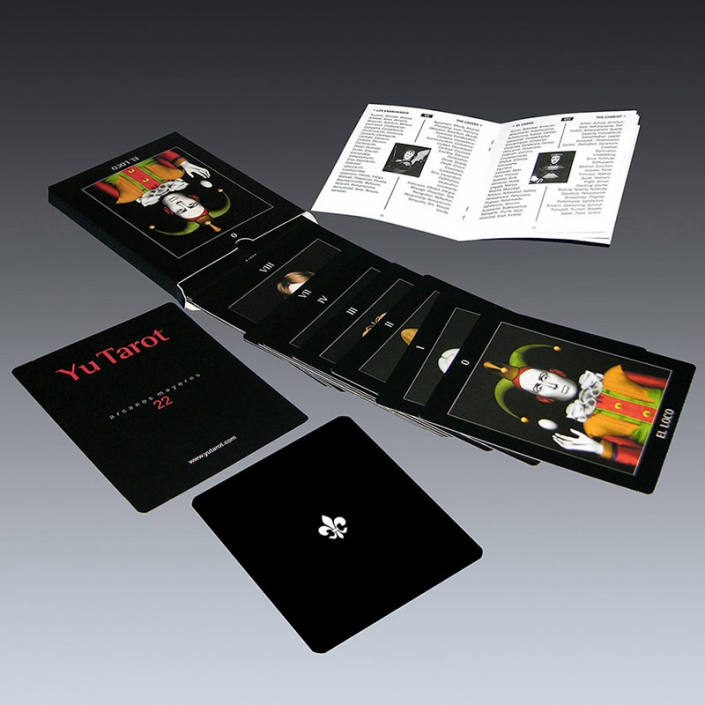 The way of awakening

The game of love and chance
Scroll to top